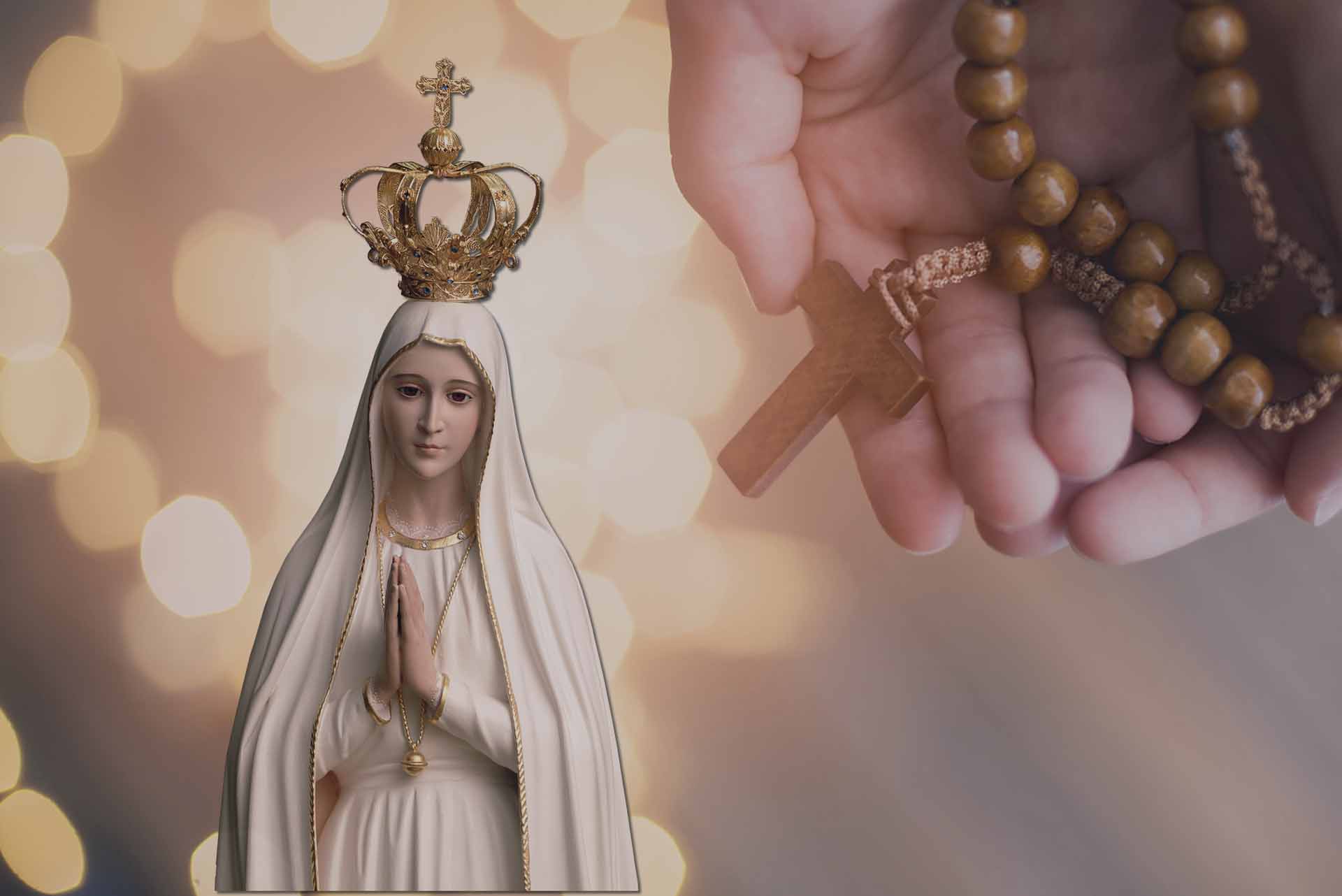 Under the mantle of Our Lady of Assumption, Patron Saint of New Zealand

The Coast to Coast Rosary for Life and Faith on Saturday 4th December 2021 at 3pm, celebrates and affirms the dignity of Life from conception to natural death.

We normally have a Rosary to coincide with the March for Life in December, and will again this year.

The Icon on the right is of Our Lady of Assumption (Patron Saint of New Zealand), painted especially for the Coast To Coast Rosary NZ by the Studio of John the Baptist

Lead a Group
Find a Group

“The sun is setting on Western Civilization”

New Zealand is a bi-cultural nation, but historically, it is also a Christian nation. For example, in 1840, when New Zealand’s founding document the Treaty of Waitangi was signed, most the of the settlers and the majority of Maori, were Christians. But much has changed since then, and not just in New Zealand. In 1946, Pope Pius XII lamented, “The greatest sin in the world today is that men have begun to lose the sense of sin.” Some sixty years later, Pope Benedict XVI observed, “The sun is setting on Western Civilization.” What did he see just over the horizon – Western Civilization founded on Christianity under attack, and this Cultural War was ferocious, unrelenting, and deadly? In The Last Testament (2016), Pope Benedict described himself as ‘a bridge – between a Christian Europe and a De-Christianised Europe.’

New Zealand, according to all the polls is one of the most desirable countries in which to live – great scenery, friendly people, etc. but if you scratch below the surface, it’s another story. In the mid 1980’s NZ Herald columnist Garth George identified a mean spiritedness that had taken hold of the nation – people used to look out their neighbours, now they didn’t; and the streets once full of pre-schoolers lay empty and silent. The privatization of Government Departments, which saw hundreds of thousands of workers (mainly men) lose their jobs overnight, didn’t help either.

New Zealand, like every nation in the West, is also facing the consequences of having abandoned its strict moral code sixty years ago. It all started with contraception – marriage became optional and a child was no longer a blessing. Is it any wonder abortion, child abuse and fatherlessness; domestic violence and divorce; drug addictions and mental illnesses, etc. are common today? (Sadly, we also have the highest youth suicide rate in the world, and according to 2013 research, the overwhelming reason – family problems.) To make matters even worse, there is now a concerted effort to reform our abortion laws and to legalize euthanasia. It would seem a large number of New Zealanders do not believe, every person is made in the Image and Likeness of God. Something has gone seriously wrong in the heart and soul of this nation.

“More than half a century ago, while I was still a child, I recall hearing a number of older people offer the following explanation for the disaster that had befallen Russia: Men have forgotten God; that’s why all this has happened.”  Alexander Solzhenitsyn the Russian author and Nobel Laureate

New Zealand as a society, (at least in the public arena) has also forgotten God. We’ve rejected our faith, our heritage and our moral compass. But there is always hope. It’s time to turn our hearts and minds back to Our Lord Jesus Christ. The only way is through prayer, and the most powerful prayer, is the Holy Rosary – ‘to Jesus through Mary.’ Our Lady is our mother and like all mothers, she will never abandon her children. She hears our prayers and intercedes for us before the throne of her beloved Son, Our Lord Jesus Christ.

Our Lord told St. Faustina the spark would start in Poland and it did. Two years ago, a million Poles gathered on the borders of their country to pray the Rosary. Since then, this movement of the Holy Spirit has touched Ireland, the UK and Australia. Since then, the movement of the Holy Spirit has touched the hearts and minds of people all over the world.

If you would like to lead a Rosary event i.e. prayer, pilgrimage or procession, on Saturday December 4th at 3pm and the location is not on the map below.

Be very specific about the location

Do not use a home address

All currently registered locations can be found on the map below. Click on any location for details.

Help spread the word. Share this on social media.